MENA Tech (a company of GGTech) will be participating at the region’s foremost gaming and esports event, The Next World Forum, which will be held on September 7th & 8th at the Four Seasons Hotel Riyadh at Kingdom Centre. Mario Pérez, CEO of MENA Tech, will be one of the keynote speakers at the Forum. The high-level event will also bring the curtain down on Gamers8, the biggest esports and gaming event worldwide.

The Forum will be hosted by the Saudi Esports Federation, whose Chairman, His Royal Highness Prince Faisal bin Bandar bin Sultan, will be the main speaker. More than 1,200 delegates from all over the world will gather at the Next World Forum to discuss the most relevant topics of the gaming & esports ecosystem. These include ministers of sports from various leading nations, tech-industry representatives, investors, gamers, developers, public sector members, brands and publishers.

MENA Tech’s main goal is to promote gaming and esports competitions for students in the region, which currently makes up 15% of the global gaming population at 434 million.

An experienced team of professionals offer tools that develop gaming skills, and can help improve values such as teamwork, fellowship, healthy competition, and other kinds of talents and abilities.

The number of gamers in MENA’s three largest markets — Saudi Arabia, the UAE, and Egypt — is expected to reach 86 million by 2025. As the gaming environment expands, it is also becoming an important source of employment across various fields. With a large portion of the population being under 25, one of MENA Tech’s most important targets is to locate students who are interested in developing their knowledge and skills, and to provide them with the opportunity to explore the various fields that the environment provides.

Esports in the university environment, a growing field

MENA Tech is the developer of MENA’s Amazon UNIVERSITY Esports competitions, one of the top esports leagues worldwide at university level, being present in more than 20 countries across four continents, with the participation of nearly 2,000 universities and more than 25,000 students. 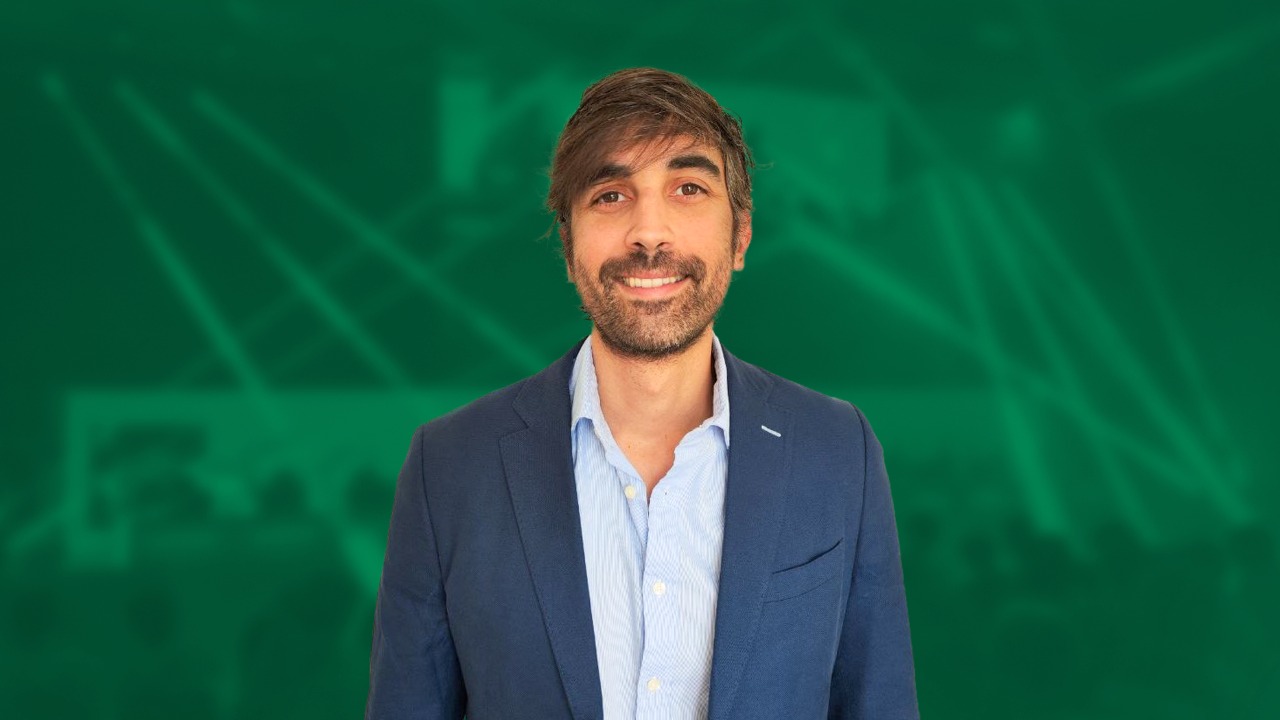 Mario Pérez, CEO of MENA Tech, said: “It is an honor for me and for MENA Tech to participate in this prestigious event. One of the most important tools for learning about this ever-changing environment is discussing and sharing our experiences. Furthermore, the presence of prominent personalities from all over the world and from different specialties in the esports community contributes to transdisciplinary understanding.”

In the MENA region, last season’s Amazon UNIVERSITY Esports competition had representatives from approximately 170 universities, 1,700 teams and more than 8,600 players from KSA, UAE, Egypt and Morocco. This makes it the region’s top esports tournament at a university level.