According to Property Finder, the MENA’s leading PropTech company, July 2022 recorded 7,092 total sales transactions volume worth AED 21 billion, which is considered the best start for the second half of the year in the past 12 years. 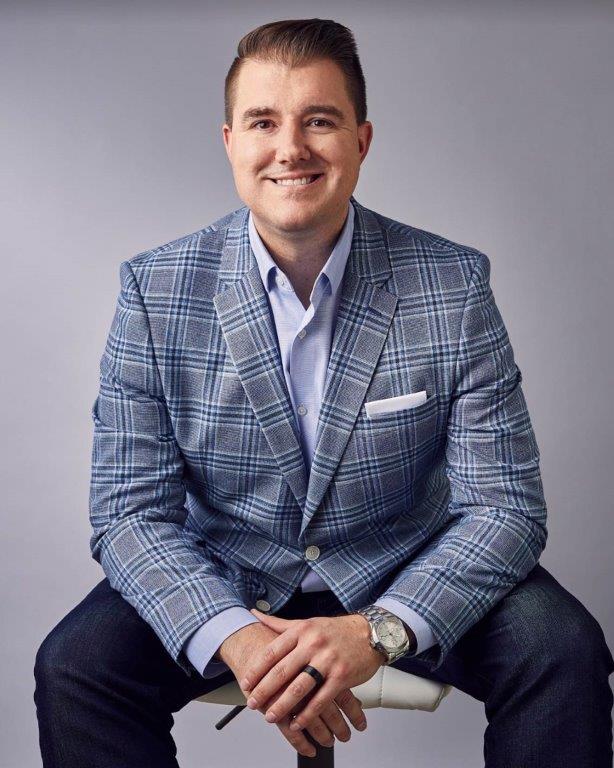 Furthermore, the demand for residential leases continues to remain strong, representing 72.97% of total rental leases in July, recording an increase of 5.67% compared to June 2022.

Commenting on the market, Scott Bond, Property Finder’s UAE Country Manager, stated: “We have seen positive momentum in the market over the recent months, showcasing the resilience of Dubai’s sector. The market reflected solid performance for July supporting all expectations and breaking the market volume peak in 2013, resulting in the highest year-on-year market value transactions.”