Zurich International Life (Zurich), part of Zurich Insurance Group, and YouGov, a market research agency, have released the ‘Critical Illness Survey Report’ which gathered responses of 502 employed UAE residents aged between 24 – 45 years and without dependents on how they would cope financially should they be diagnosed with a serious illness.

The report also sought to raise awareness of the adverse impact of a critical condition such as cancer or a heart attack on financial security, especially among young professionals. According to the research, more than six in 10 respondents were very or extremely worried about falling victim to a serious illness in the future.

Almost eight out of 10 respondents were either very or extremely worried that becoming seriously ill would deplete their savings with more than half of the respondents stating that they believed they could only manage for up to three months financially faced with a loss of income due to a serious illness. 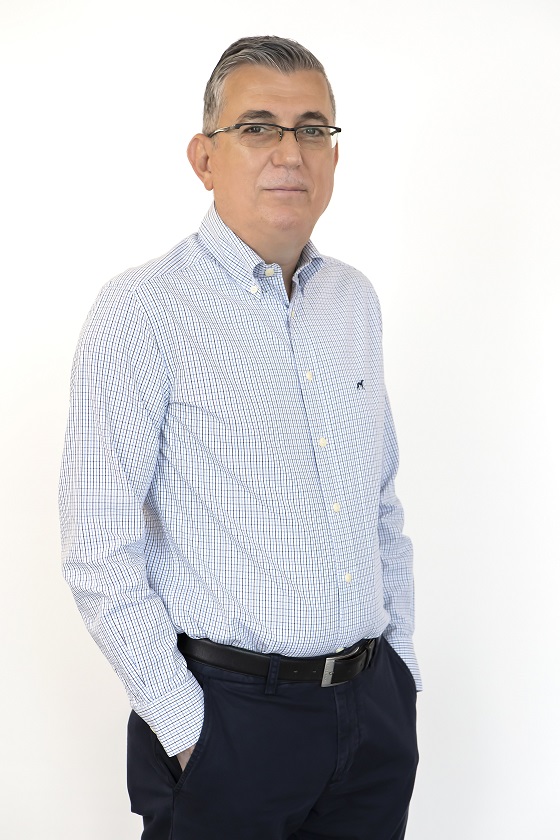 Dr Khatchik Kinoyan, Chief Underwriter at Zurich International Life, commented, “We commissioned this survey to understand perceptions around financial security in the unfortunate event of suffering any form of critical illness, a growing concern among a very high percentage of young professionals. The process of diagnosis, treatment and recovery from a critical illness could take a long time. A serious illness like cancer or heart attack may result in a prolonged treatment and recovery period. During this time, one may be unable to work which may result in a reduction or loss of income.”

The survey findings also identified that only four out of 10 expect to be able to keep their current job or continue to run their business in case of a lengthy treatment or recovery phase with more than half requiring a family member to fly to the UAE to care for them while they recover.

Dr Khatchik continued, “We are conscious that these are difficult situations with implications on physical and emotional but also financial health. We are committed to delivering a brighter future built on informed optimism. Critical illness protection can provide a layer of financial security in scenarios where the majority of medical insurance provided by employers will often only cover treatment costs.”

Critical illness protection pays out the insured sum to replace income and provide financial security during a prolonged treatment and recovery period if diagnosed with a severe illness. The money can also cover ancillary costs associated with the illness (such as flying in a family member) and lifestyle changes that employers or personal medical insurance do not cover.